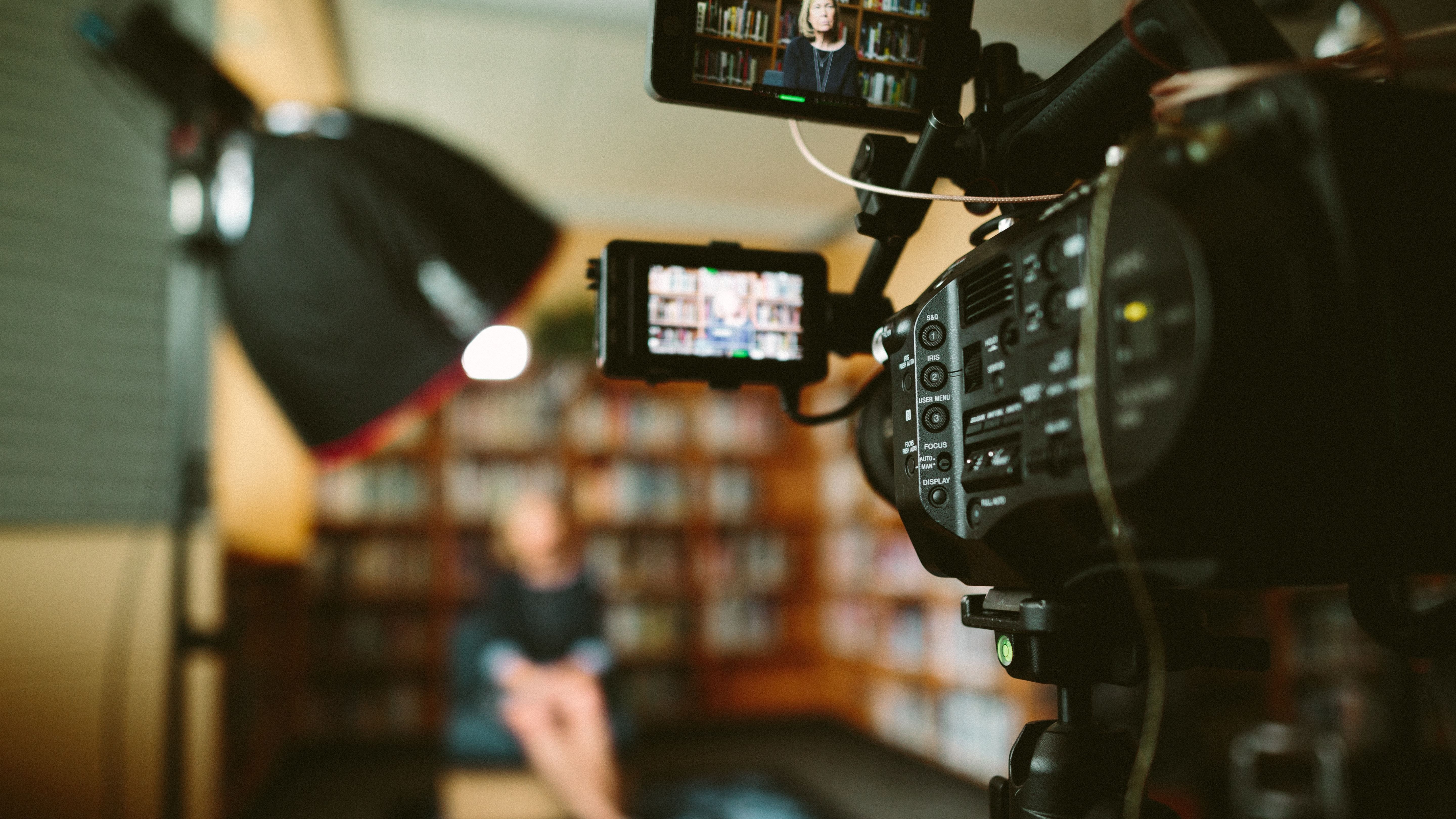 If you want to be in the know about what’s going on at NPLS, you’ve come to the right place. 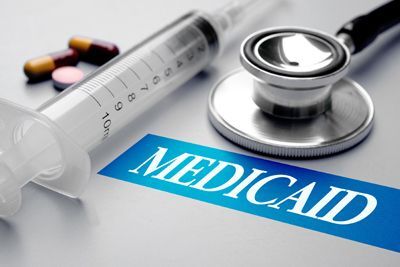 The implementation of the Physical HealthChoices procurement, which will bring about major changes to the Medicaid (also known as Medical Assistance) physical health plans available across the state, was pushed back to September 1, 2022. There are important action steps consumer needs to take by August 16th in order to ensure continued access to health services.

Between June 22 and July 7, mailings explaining the new plan choices will go out to all Medicaid consumers, including both those who are impacted and must change plans because their current plan is going away, and those who are not impacted but may change plans if they wish. The mailing will contain a letter explaining the upcoming changes as well as a plan comparison chart showing the plans that will be available in the consumer's zone of the state beginning September 1.

NOTE: These changes do not impact the Children's Health Insurance Program (CHIP). Even though certain plans like Aetna are no longer offering Medicaid plans after September 1, those plans listed below deal with Medicaid ONLY, and do not apply to CHIP. If your child is in CHIP, nothing about their coverage is changing.

June 22 is the first day individuals can contact PA Enrollment Services to enroll into a plan to be effective September 1. This consumer choice period will end on August 16. After that, there will be an auto-assignment period beginning on August 17, where anyone who had to change plans but did not actively select a new one will be auto-assigned to a plan, and their coverage will begin on September 1. It is vitally important that consumers who need to change plans make an active choice rather than allow themselves to be auto-assigned a plan, in order to avoid risk of loss of services. Some people will not need to choose a new plan, and may decide either to stay with their current plan, as long as it is still available after September 1, or to choose a new plan to begin on September 1.

To learn more about the changes in your county, visit the Pennsylvania Health Law Project website.